As someone who has lived and worked in the Far East and America, I have had the opportunity to watch both countries grow economically and geographically. While China’s growth has been more extensive geographically the US’s recent discovery of oil in great quantities within its own boundaries gives it a great advantage to continue to outstrip China economically.

In any contest one also has to look at the leadership and here China’s President X1, far outstrips in management speak the lunatic policies often introduced by Trump. President X1’s Belt and Road Initiatives are expanding China’s economic influence from China across Asia, into Africa and North to Norway. President Trump’s policy of building a wall to stop immigration from Latin America appears excessive for a country whose greatness has been built on past immigration from this part of the world.

The massive oil and gas boom in Texas, thanks to cost reducing advances in hydraulic fracturing, better know as fracking, which releases oil from shale, has revolutionised America’s potential wealth. By 2025, US oil production is expected to equal that of Saudi Arabia and Russia combined. Recent estimates indicate that these new finds can be extracted at around $50 per barrel – far less than the $80 that it costs in Saudi Arabia.

This new exploration is found in ‘The Permian Basin’ which stretches across more than 75,000 square miles of scrubby ranchland in West Texas and New Mexico. Until recently federal laws forbade Americans from exporting crude oil. Today the US with Saudi Arabia is the largest exporter of oil to the rest of the world.

On the negative side, the IPCC, an intergovernmental climate science body, reckons that oil and gas exploration needs to fall by 20% by 2030 and by about 55% by 2050, in order to stop the earths temperature rising by more than 1.5c above its pre-industrial level. But this is not a bad problem for the US to have. 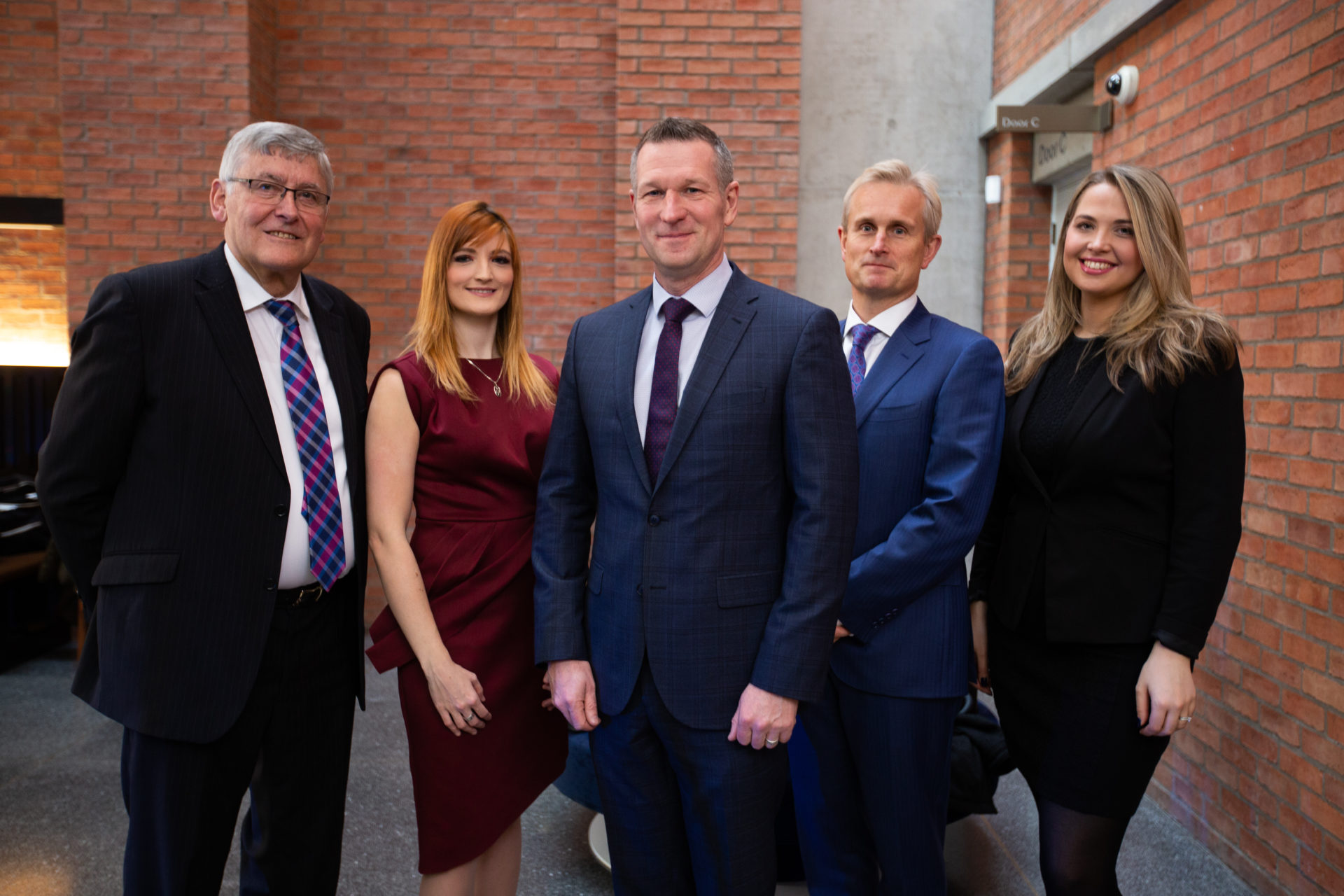 In the race to remain ‘No One’ America fears that time is on China’s side. The Chinese economy over the past 10 years has been growing more than twice as fast as America’s and the state is pouring money into advanced technology, such as artificial intelligence, quantum computing and biotechnology. China’s landing of a spacecraft on the far side of the moon on January 3rd of this year, a first for any country, was a mark of China’s soaring ambition to compete for world leadership. It’s drive to catch up technologically with the US is indicated by an analysis of 17.2 million scientific papers between 2013 and 2018 which found that more came from China than any other country.

President Xi’s Belt and Road Initiative has added an over-arching geopolitical purpose to the country’s expanding economic reach. This modern Silk Road takes the form of a four lane concrete motorway through China to Kazakstan and on to Moscow and St Petersburg. Costing some $900 billion it is designed to promote global trade from China into Europe, along the ancient Silk Road routes, opening up new markets and enhancing China’s international status.

This geographic expansion has also progressed into Africa with some $130bn of new loans pledged to African governments and today China can boast some three times more trade on that continent than the US. Glossy airport terminals, port facilities, road networks, dams and power stations made by China can now be found across Africa. In return China has access to raw materials not readily available at home. China may be a Johnny come lately in Central Asia, Europe and Africa but it has a growing presence which is a concern to the US.

It is not all good news coming out of China. By 2050 some over the age of 65. If current trends continue China’s population will peak at 1.44 billion in 2029 before entering unstoppable decline. By 2065 numbers will return to the levels of the mid ‘90’s.

The scale of the problem is partly due to the legacy of the ‘one child policy’ introduced in 1980 to reduce the number of hungry mouths to feed before the country’s economic boom years of the 2000s. This has since been increased to two children since 2016 and the new draft Civil Code published in August 2018 proposes to scrap any definitive number of children.

We are looking here at two very different countries. Needless to say there are monumental differences in the two leaders. President Xi is a product of a political system which has produced infamous leaders in Presidents Mao and Deng Xiaoping, who basically are installed for life. President Trump on the other hand was a businessman who took over a $7500bn property empire from a very successful father. Whether he will get a second term in the US in two year’s time is very much up for question.

He is more famous for his political gaffes than for his successes to date. He also managed to escape the Vietnam War due to ‘shin splints’ which wouldn’t even prevent him from playing golf today. Yet, as this article shows the US economy is very successful in spite of his leadership, or lack thereof, and it will be surprising if the US electorate are unable to attract someone with greater leadership qualities than Trump has been able to exhibit to date.