‘The majority of the country’s population hovers on the poverty line, receiving small pay-offs from the government to stay alive… To me these are sad times for what is a beautiful country’

In preparing to write this article, I was motivated by two articles written by black columnists who are regular commentators in the South African press today. Kingsley Nkwatse from Pretoria writes: “Do you know what’s gonna happen if we give white people one province as their country? Within three years that small country will be ten times richer than South Africa.

“Within three years that country will be the most developed country in Africa. That country will have the best farmers, teachers, engineers, scientists, doctors and business men, while South Africa is going to have a shortage of critical skills and capital.

“All SOEs like Denel, Eskom and SAA were created by white people and they did not survive by receiving bailouts, they were making billions of rands in profits.

“Do you know why they were making profits? Because they were managed by qualified people who had morals.

“Do you know why state owned enterprises (SOEs) are collapsing under the ANC? Because of corruption and nepotism, the ANC gives critical positions to cadres who can’t even construct a simple sentence.

“South Africa is failing because the ANC puts their party first instead of putting the country first.”

As against this Prince Mashela of the Sowetan Times in Johannesburg writes: “What President Zuma has done is to make us come to the realisation that ours is just another African country. We must all thank President Zuma for revealing our true African character; that the idea of rule of law is not part of who we are. In a typical African country, people have no illusions about the unity of morality and governance. People know that those who have power have it for themselves and their friends and families. Africans are happy to remain African and do things ‘the African way’. 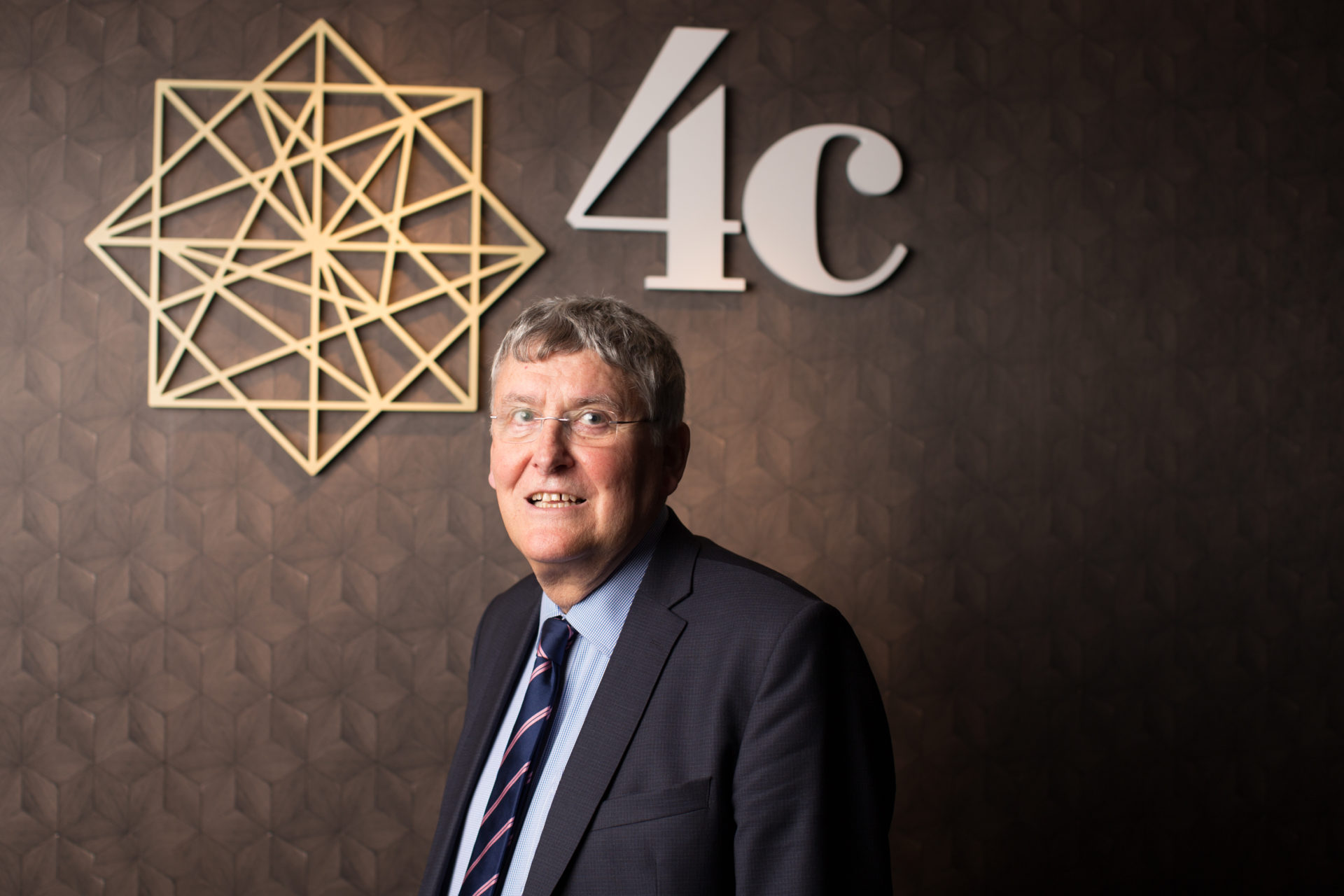 The African way is rule by Kings, Chiefs and Indunas in a setting of unwritten rules. Asking a ruler to be accountable is a foreign/western idea.

“In a situation where there is a conflict between a ruler and laws, the African wins.” I lived in South Africa from 1967 to 1977 before being sent to the Wharton School at the University of Pennsylvania to do a course in International Finance. At that programme I made a presentation to a group of local businessmen, at the end of which, two of the leaders of Philadelphia National Bank said to me: “You have had 25 years in Northern Ireland and 10 years in South Africa, you must have more knowledge of political risk than we will ever have.

“We would like you to join as our Worldwide Political Risk Consultant.” My new job was to travel the world and advise the bank which countries were safe to lend to and for how long.

The majority of the country’s population hovers on the poverty line, receiving small pay-offs from the government to stay alive. There has been a considerable flight of white business people, particularly among the English speaking community.

The Afrikaans community battle against insistent efforts to impound their farms and people like Johaan Muller, who used to captain Ulster Rugby before returning home to manage the family farm in the Eastern Cape, is living in a very insecure and threatening existence with impeachment of his farm without remuneration a distinct possibility.

On my visit to South Africa last year, I had a number of examples of where it was beneficial to have foreknowledge of the threat to white people, which enabled me to obviate what might have been difficult situations had I not been forewarned and able to recognise the symptoms which would not have been obvious to every tourist.

To me these are sad times for what is a beautiful country which could still be run economically in a self-sufficient way if graft and corruption wasn’t the order of the day! But it is more ‘AFRICAN’ today than it has ever been.

This article was written by Ian Rainey, Non-Executive Director at 4c Executive for initial publication in The News Letter. We would welcome any feedback, insights or comments to admin@4cexecutive.com