Ian Rainey’s article was first published in May 2018 in Ambition, the magazine of the Northern Ireland Chamber of Commerce and Industry

In March I visited South Africa some 50 years after I had emigrated there from Northern Ireland. Memories flooded back as I was returning to Cape Town from Robben Island, having gone there to see where Nelson Mandela had been incarcerated for 18 years. The sight of Table Mountain reminded me how excited I was to see its beauty and splendour when, all those decades ago after sailing from Southampton, I first got a view of the country in which I was going to spend my next 10 years. Seeing where Mandela was housed in a room nine feet by six feet, with a hair mat on the floor for his bed, was something I will never forget. I would have been cramped if I had to spend fifteen hours in that room, not to mention the time he was required to spend elsewhere breaking rocks in the confines of the prison to keep the inmates fit and healthy. He was eventually released in 1994 and elevated to the presidency of the new Rainbow Nation of South Africa. This was a very special time for the new Rainbow Nation but to say that Mandela was a great president would be stretching the truth too far. He never fully understood the job of governing and there was a large hole in the middle of government where there needed to be hands on executive experience and leadership. His successor as leader of the African National Congress Party (ANC) Thabo Mbeki was not much better and spent his time aspiring to be the leader of Africa, if not the world. Bad as he was, he was miles ahead of what was to follow him – Jacob Zuma. Zuma has just this year been kicked out of the presidency and is infamous for his corruptive practices and has still to be tried in court for some 741 offences. Unemployment has risen from 3.7m to 9.4m during the ANC’s rule. Yet South Africa is among the world’s richest countries when measured on mineral resources under the ground and on its agriculture. The prognosis going forward is both good and bad. In Cyril Rhamaposa, the country has elected a new President who was a confidant of Mandela but lost out to Thabo Mbeki in the race to succeed Mandela. He turned his undoubted skills to business and his company directorships extend to mining, farming, telecoms, the media and food where he is infamous for having the franchise for McDonald’s in South Africa.

The greatest problem South Africa has is the size of families which places a burden on any government to feed its people and give its populace gainful employment. The country faces a minuscule chance of regaining its former status of being a very viable economic entity. That, in a nutshell, is the task Cyril Ramaphosa faces. Opposition to the ANC comes largely in the form of the Economic Freedom Fighter Party led by Julius Malema, whose current aims are to have all land transferred to the state ‘without compensation’. Ramaphosa has given a qualified agreement to this policy most likely as a guide to ensure he continues to have the presidency after the 2019 general election. Then, he will be obliged to call in the IMF, apply for an emergency loan and then take the tough medicine imposed by the IMF. It won’t be a popular policy but it is the only way to guarantee that the growing masses will continue to be fed. 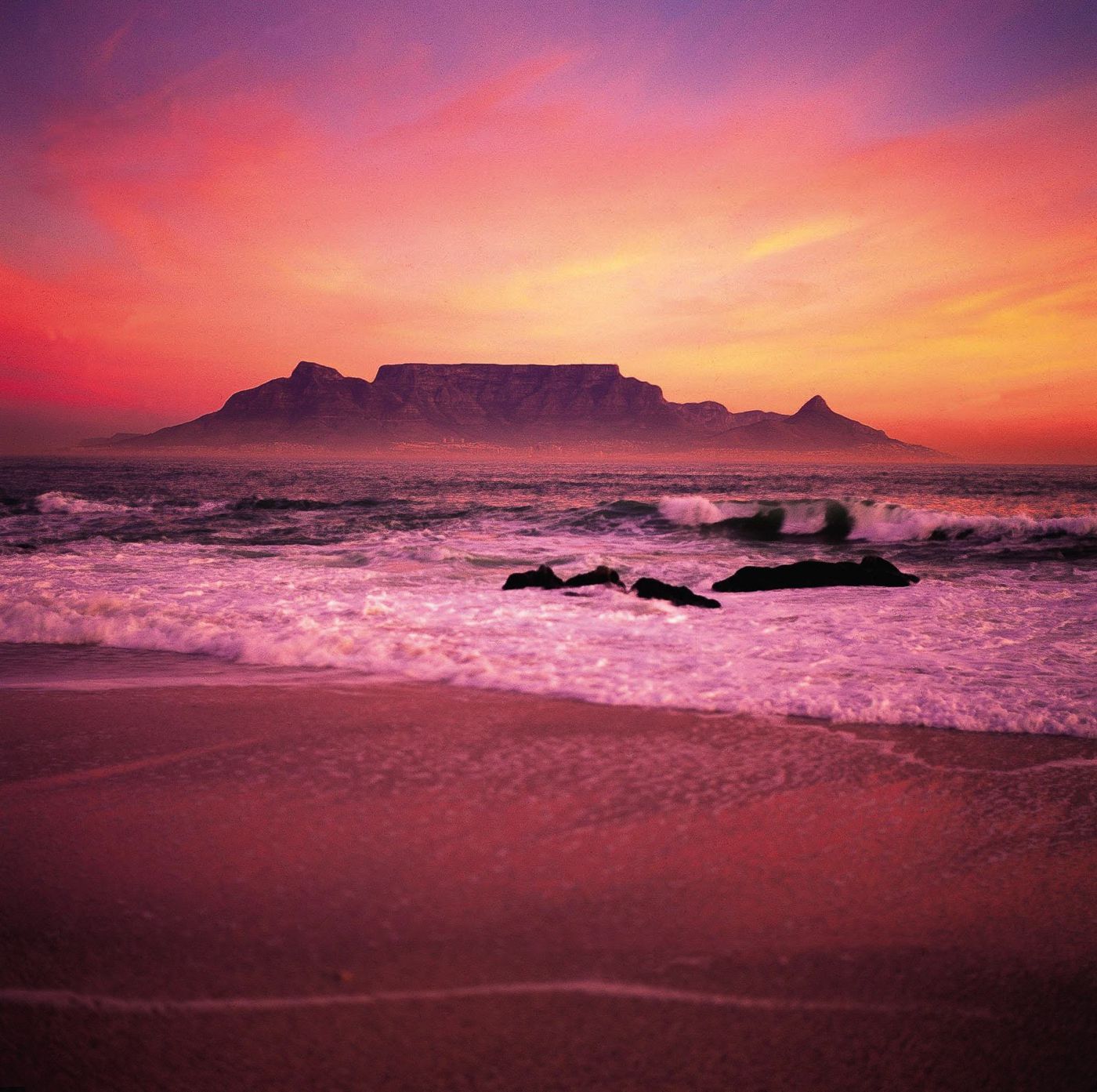