NED Recruitment crucial to business performance and growth in 2017

2016 provided a somewhat unsteady and unpredictable landscape for businesses in Northern Ireland. With both challenges and opportunities similarly on the horizon in 2017, it will be crucial for companies to implement and maintain a strong strategic direction by closely examining their leadership structure, particularly within their Boards.

The advisory role of Non-Executive Directors [NEDs] is becoming increasingly important to companies in Northern Ireland. NEDs often come equipped with high levels of knowledge, expertise, experience and the independent strategic outlook required for the success and growth of a business.  However, a recent independent study by 4c Boardroom has revealed that only 42 per cent of companies in Northern Ireland have NED representation, meaning that over half of local firms could be losing out on the independence and vital experience that a NED can offer.

The 4c study also found that 35 per cent of respondents are currently experiencing skills gaps on their Board, with a further 33 per cent of respondents stating their desire to recruit more NEDs in the coming months.  ‘Access to talent’ was the greatest struggle that companies found when trying to identify suitable NEDs for their business.

Last year, 4c Executive launched a specialist division, 4c Boardroom, in response to the growing need for an NED-specific search service in Northern Ireland. 4c Boardroom focuses exclusively on the recruitment of NEDs across the private and public sectors of Northern Ireland and further afield. To contact a member of the team at 4c Boardroom, please call 028 9043 4343. 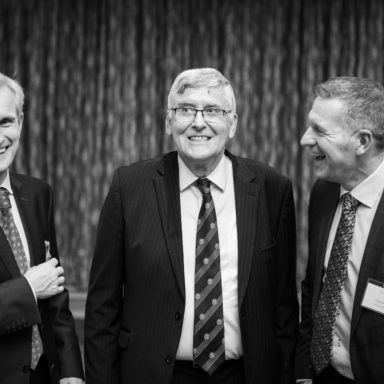 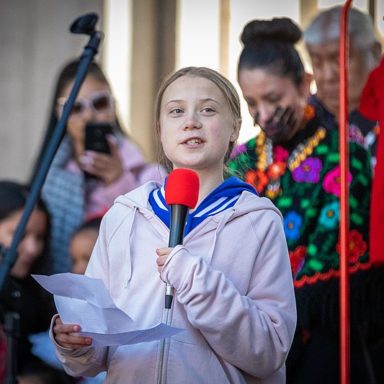 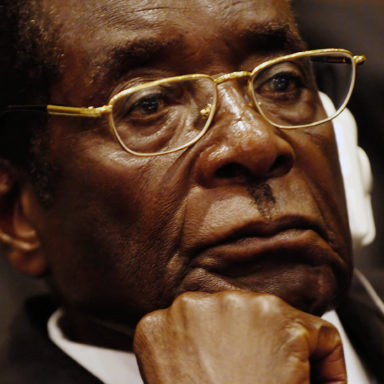 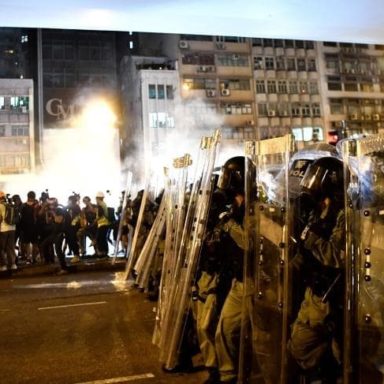