It is unusual for a 16-year-old girl to hog the world’s headlines. But last month Greta Thunberg from Sweden became a household name with her speech to the United Nations where she blasted representatives over their approach to climate change or lack thereof. Aged just 16, she is the face and the voice of ‘climate change awareness’. She accused world leaders such as Donald Trump and Emmanuel Macron of “stealing my dreams and my childhood with your empty words”. By so doing she has inspired a global movement of schoolchildren demanding that governments up their game when it comes to climate change.

Unfortunately Greta is too young to have spent much time in Asia. I lived in the Philippines for some four years in the early 1980s. I was working for one of America’s largest banks, responsible for China, Japan, India, Thailand, Malaysia, Singapore, Indonesia and the Philippines. Asia accounts for 75% of the global demand for coal. China is the world’s largest producer and consumer of the product. As a result it emits more carbon dioxide than any other country in the world. India is the second biggest consumer while Japan and Korea are also big consumers. Australia and Indonesia are big coal producers and the major suppliers. Last year coal fired electricity still accounted for 30% of the world’s total with the majority produced and sold in Asia. The secretary general of the United Nations has stated that no new coalfired plants should be built from 2020 onwards. But this is just a pipe dream — UBS the largest Swiss Bank reckons that Indonesia and Vietnam may still be building coal fired plants in 2035. Asia’s last coal plant, it projects will not close until 2079. Coal demand in India grew by 9% in 2018 and Vietnam’s demand grew by 25%. Indonesia spends more than $42 billion annually on coal consumption (even though it is on the Equator as is a much of South East Asia). India’s State Banks are not only major lenders but also have ownership of some 70% of the coal assets in the country and as such have little incentive to slow down their lending.

The Economist magazine recently published a photograph of housewives shopping in Central Jakarta (the capital of Indonesia). They were enveloped in floodwater above the knee. Many other cities in Asia are menaced by the same phenomenon. While working in Manila during my stay there I was caught in one of these major floods while I was out and about calling on my customers. The flooding was so bad that my driver was obliged to leave me struggling my way through the floods with my brief case in the air and my trousers above the knee. He was unable to get back to the office that evening but fortunately his house was nearer to the floods and he was able to get home and to protect the car overnight until the rains subsided. Jakarta and Manila suffer from the same problem. As the planet heats up, sea levels are rising and the tropical cyclones become more intense.

Thirteen of the 20 cities projected to have the biggest increases in annual losses caused by flooding between 2015 and 2050 are in Asia and global warming will be the major driver. While China is far and away the biggest manufacturer and user of solar technology it remains the hungriest user of coal. The total capacity of coal-powered projects under construction, 235 gw, will boost Chinese coal power by a further 25% over the next five years. China’s famous Belt and Road initiative, which is spreading China’s prowess across Asia and into Africa across 136 countries is also driven by energy projects of which one-quarter are driven by coal fired stations. China worries about its dependence on imported fossil fuels; last year 2018, 72% of its oil was imported, as was 43% of its gas. Needless to say the attacks on Saudi Arabia’s oil fields on September 14th were scary for China and the lack of certainty that these attacks will not continue is of major concern. This is all going on at a time when China’s attempts to maintain economic growth above 6% which is being heavily challenged. I have titled this article Coal Drives Asia. In the decade 2006 to 2016 the continent’s consumption of coal grew by 3.1%. As a result Asia also emits more carbon dioxide than any other part of the world. By and large national governments in Asia acknowledge the challenge except for Australia whose conservative government is running away from the rest of the world’s climate commitments. Unfortunately they can point to the USA where President Trump has indicated he wants to pull out of the Paris Accord on climate change. But then ‘The Donald’ is the exception to most rules. 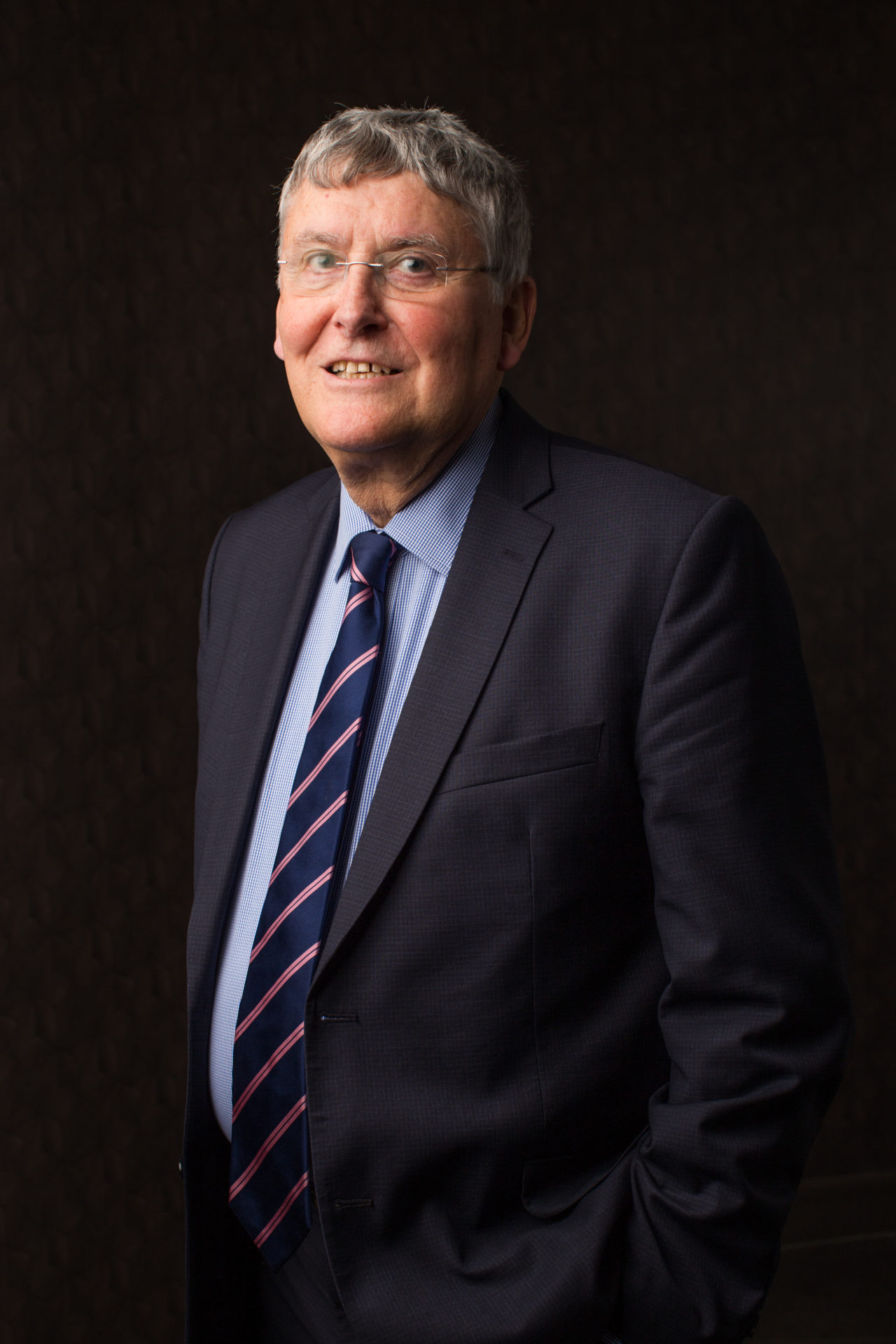 Tell Us Your Thoughts

If you have any feedback or comments regarding this article please email Victoria Withington on withingtonv@4cexecutive.com